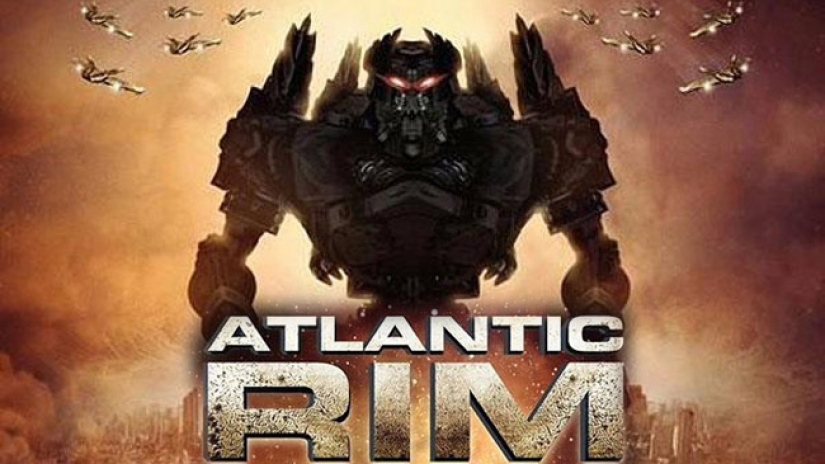 A reduced WTFAWW team – in number, but never spirit – is forced to break the tie yet again with a little help from… well, not Beejul, that’s for sure (<3 u Beejul). Then again, with pitches like “Atlantic Rim,” “Butter,” and “Christian Mingle,” it was never going to be easy, was it?

Stick around for various renditions of “Believer,” the definition of sabbatical, an impromptu Emoji Movie PSA, and the upcoming 2018 Christmas classic, “Miss Chris.” Get it? Like Christmas. Hah. #MissChris

Short Synopsis: There’s a lot going on here, but it’s a quirky comedy about a girl entering a butter-sculpting contest against a few other kooky characters.

Our Pitch: It’s (almost) always kind of fun watching big-name actors let themselves go in a crazy comedy. This one just happens to be about butter.

Mitch’s Pitch: Atlantic Rim aka From the Sea aka Attack From Beneath

Short Synopsis: Think Pacific Rim. Now take it to the east coast and drop hundreds of millions of dollars from the budget.

Our Pitch: Could so easily be an amazing trainwreck of a cash-grab. “Monsters vs. Machines!” Novel.

Short Synopsis: Successful, independent woman decides pretending to be Christian is the only way to meet a real man. **Sigh**

Our Pitch: See above, but also, this is a movie produced by a Christian dating company. Absolute cheese-fest.